What does it mean to become a Self Evolver? It’s part growth, part actualization, and all dedication. These people are living life authentically, pursuing their passion, and embracing positive change. 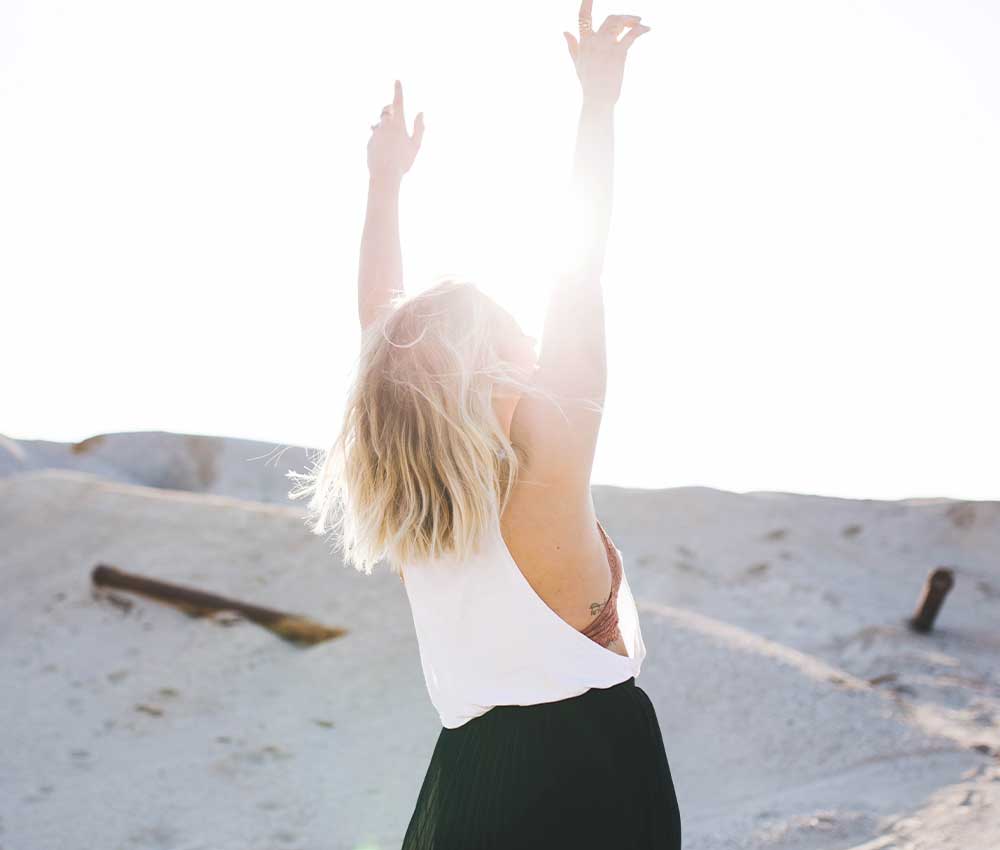 The Leaders of the
Self Evolution

The leaders of the self evolution, our Ambassadors and greater community, are pursuing balance of mind, body, and spirit. Part of this is good mental wellness. But self evolution encompasses growth and change in every facet. To become a Self Evolver, you don’t have to have a radical, outwardly obvious change. But you do have to have a desire for radical self acceptance and appreciation for the journey.

These leaders of self evolution make no apologies as they pursue their best, most well-rounded, support-rich lives.

Meet the Self Evolvers.

Self evolution isn’t one size fits all. Our Ambassadors are a unique group of individuals brought together by the common goal that they’re #NotDone.

…a woman who chooses to be a better version of herself every day. Coming from a childhood with two alcoholic parents, Mary raised herself for many years. She endured mental and emotional abuse and has worked on overcoming that abuse while not letting it define her. In her teens, she had little to no self-worth and no self-respect. As she grew into her twenties, she started to evolve into someone who knows their self-worth and has recently started to love herself.

Breaking the cycle has always been her focus. Through therapy and other self-focused practices, Mary is learning boundaries and how to follow through with them. She is now on a journey to find out who she is and what she loves most in life. If Mary is not at work, you can find her in the garden or cuddled up with a book.

…a Self Evolver who is working to heal from a traumatic brain injury that was supposed to leave her crippled for life, a toxic relationship with her biological mother, the sudden loss of her stepmom when she was a freshman in college, PTSD from working as an EMT, and a lifelong battle with severe depression. Over the years, she has come to understand that these things are just parts of who she is, not her entire identity. In the last almost two years of therapy, especially in the first month following a very hard breakup, she has come to find herself again.

These days, Rebecca is living her passions by working three jobs while attending grad school. As an EMT, yoga teacher, and full-time school based counselor, she has committed her life to helping others. As she says, I may work every day for the rest of my life, but as long as I keep doing the things that I love, it will be worth it in the end. These days, she’s found that even with a packed social schedule, she’s able to incorporate her friends and family into her passions with ease.

Most importantly, she’s learned to have more self-compassion than ever before. She allows herself to take mental health days, cuddling with her dogs at home. She’s learned that life is all about learning to love and enjoy yourself. We’re so glad that she’s willing to share her journey as a Self Evolver! As Rebecca says, It’s been a rough road, but I have 4-wheel drive.

As high school sweethearts who met in 11th grade and married the next year, Chip and Rita were inseparable from the start! But after five years of raising their family together, they ran into trouble. As young parents, they began to find it difficult to balance their responsibilities, as parents and partners, and their dreams.

In 2000, Chip started dirt track stock car racing on top of his full-time job. To pay for the racing, he began chopping firewood five days a week, which kept him away from home even more. During this time, Rita worked part-time while raising their two young children and maintaining their home. Through it all, she still managed to bring the family to Chip’s races on the weekend. But the stress took its toll and Rita began to experience symptoms of major depression. She came to Chip with an ultimatum: racing or your family.

Chip sold his racecar, but never forgot his lifelong dream of racing. For nearly two decades he struggled with alcoholism and depression, using work and alcohol to numb the pain of a dream unrealized. Though they started and grew a successful tool shop, built a house, and took good care of the kids, there was still hurt and resentment welling up from the past.

In 2021, Rita decided enough was enough. It would be her year of self-love. She joined a self-love group where she learned for the very first time that to love others she had to love herself first. She learned to set boundaries and do things for herself. Thanks to this journey of discovery as a Self Evolver, she’s been able to evolve into the amazing person she is today!

This growth also helped both Chip and Rita some of their old issues. In 2022, they discussed Chip’s dream of racing. He promised things would be different this time and she trusted him to put his family ahead of his race car. Getting to fulfill his childhood dream has helped Chip battle his depression.

Today, Chip and Rita’s marriage is stronger than ever and they’re both proud Self Evolvers. They even put Self Evolver on the race car, showing the world their commitment to growth and self discovery. 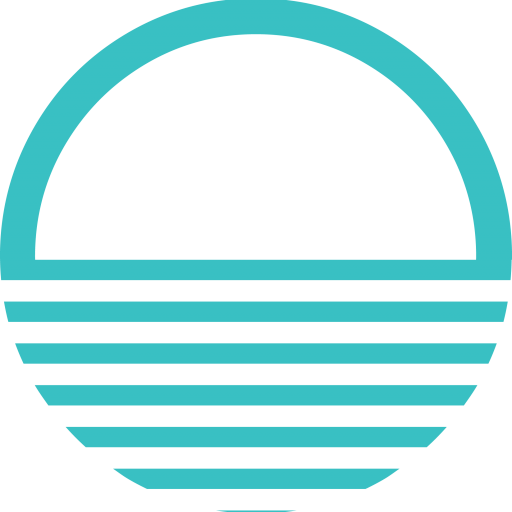 Self Evolver Ambassadors embody what it means to strive for more—not perfection, but purpose. These men and women come from all walks of life and are in all stages of their self evolutions. They are active in their social circles and within their communities, they’re vibrant, accepting, outgoing, and pursuing radical self love.

Apply to become an Ambassador

We’re always looking for self-evolved people to represent our brand! To be considered as a Self Evolver Ambassador, fill out the form below and we’ll get back to you!

Ready to own your evolution?

Sign up for exclusive deals, new releases, and Ambassador news.